From Instagram to YouTube, the world of make-up is ‘white-hot’ more than ever. Influencers, apart from selling their beauty products online, have established their empires by challenging ‘well-set’ brands.These ‘influencers’ have completely changed the way makeup is being perceived by the contemporary media.

Although surrounded by drama and controversies, their sales never went down. The make-up industry did not suffer.

With the following, these figures have amassed for themselves, it shows how much the world and art of make-up has gained from it. Whether it’s browsing their beauty products online, or following their blogs, the make-up demographic is more loyal and involved than ever.

These influencers have not only rattled the industry with their boldness, but also have challenged the conventional idea of beauty. Because of their out of the box opinions, they have gained a level of trust with fans who are always looking to trust someone new. With reach over multiple social media platforms, some of the following influencers have a deep connection with their community.

Before building a huge community on YouTube, Instagram was this star’s playground. After listening to his core fanbase, he started recording make-up tutorials. With coming out with various make-up content and collaborations, he did more for the art of make-up than he could have thought. His feature on the issue of Covergirl helped him to spread the message of unity in inclusivity. Not only he is selling products with his company, also he has been instrumental in the rise of the make-up industry.

‘Follow your dreams’ has never been more apt than when you think of Huda Kattan. She quit her miserable job and became a make-up artist. Who would have thought that she would be selling 140 products under her name, resulting to annual sales of $250 million? She never spent a penny on advertisement. That was the power of her fandom and following she built since 2010. Her beauty products focus on innovation, giving their customers top-tier make-up items. Huda is focused on future, by raising the bar of the make-up industry.

Nabela Noor is another name that comes up when the beauty community talks about breaking barriers. With a size-inclusive and self-loving clothing line ‘Zeba’, Noor has challenged the conventions of sizing standards. With spreading a message of positivity and empowerment, she has been helping her fans daily with their self-image. With her vocal nature against discrimination, she has been able to elevate the beauty community as a beacon.

From MySpace to YouTube, Jeffree Star had quite a journey, which led to him being a make-up mogul raking in millions of dollars annually. ‘Jeffree Star’ Cosmetic Company has made him one of the most powerful figures in the world of make-up. With a polarizing image lately, Jeffree has lived a ‘Gold-Tier’ life full of drama. By selling over $100 Million worth of make-up products in 2018, Jeffree challenged the core global players in the make-up industry. The landscape of make-up industry saw a change with Jeffree’s rise, proving that any press, is good press.

Splinter-Less Connection with Their Audience

Many people after taking notice of personalities like James Charles or Jeffree Star would often wonder, ‘Why does this guy wearing women’s make-up has millions of followers?’. They might not think of them as much because of their conventional bias, but maybe this shows how much the world has changed, how it has progressed.

This change is shows that this ‘new normal’ bunch are not the underdogs anymore. Think about it, 15 years ago. Most of these influencers would have been harassed publicly, people would have even called them the infamous ‘F-Word’. But today, their following, their community is the testament of ‘Progressive Thinking’. And THAT’S what the essence of this change in the world of make-up is. Everyone’s bold and beautiful in their own way, regardless of who they are. These influencers symbolize their ‘Freedom of Identity’.

A Run For Their Money

Let alone the general audience, even the Goliaths of the make-up industry, did not see this coming. It was abrupt and sudden. These influencers started making news because of the wrong reasons, causing a lot of drama & controversy. Considering the rabid following along multiple platforms they had; they got some serious attention.

Within just 12 hours of launching her brand ‘Halo Beauty’, Tati Westbrook sold out her inaugural 100,000 palettes and generated $4.8M in sales. She had been blowing up on YouTube since 2016 and her huge following clearly helped. She had been consistently creating make-up videos from 2010, showing off her charm, slowly building her up community.

Many mainstream businesses would kill for such customer loyalty. They spend millions of dollars on marketing & advertisements but an independent individual is doing just as good. With fraction of resources, and some confidence you can put yourself out there. These influencers changed the market, from transforming themselves into stars touching the lives of their fans. No amount of money from corporates can buy that kind of fanbase.

From past 2 years, consumers demanded more inclusivity and the beauty community took notice. Many corporations tried their best to embrace diversity, but now everyone was under a microscope. Everyone who didn’t conform to the conventional beauty standards, was a minority. Beauty community didn’t only enhance their  physical beauty with the art of make up.

It also brought a stream of confidence that helped these pure souls come out of their shells. Even men have been getting into make-up and showing off their skills. The art of ‘Drag’ has risen in the platform of YouTube, being celebrated by millions. From Dark-Skinned models to plus-sized ones, the world of make-up is not the same anymore. What once were considered taboo in the make-up industry and rest of the world, are now celebrated as the signs of time to come. One can’t debate that these influencers had a hand to play in all this, they were instrumental.

Whatever the future holds, these make-up influencers along with their community have paved a way for progress. Without forward and out of the box thinking, these influencers would not have found success. Make-up community, once sitting on sidelines, is now a big player. These influencers made their community’s voices for a change, heard. All it took a few plucky individuals, with courage to stand out on their own and elevate the world of make-up.

Maybe there’s a lesson here, maybe not. But when you witness such a revolution, does anything seem impossible to you? 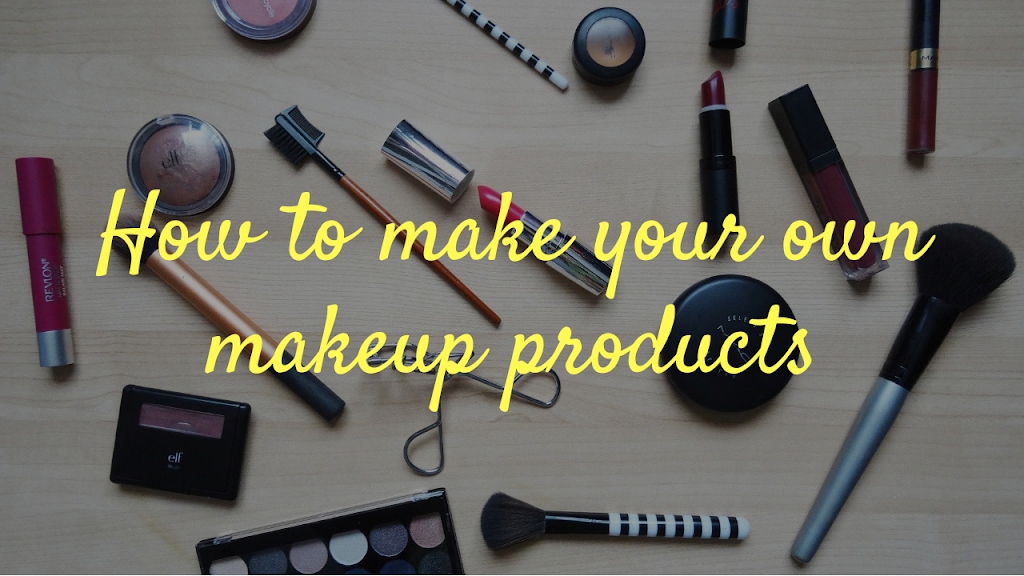 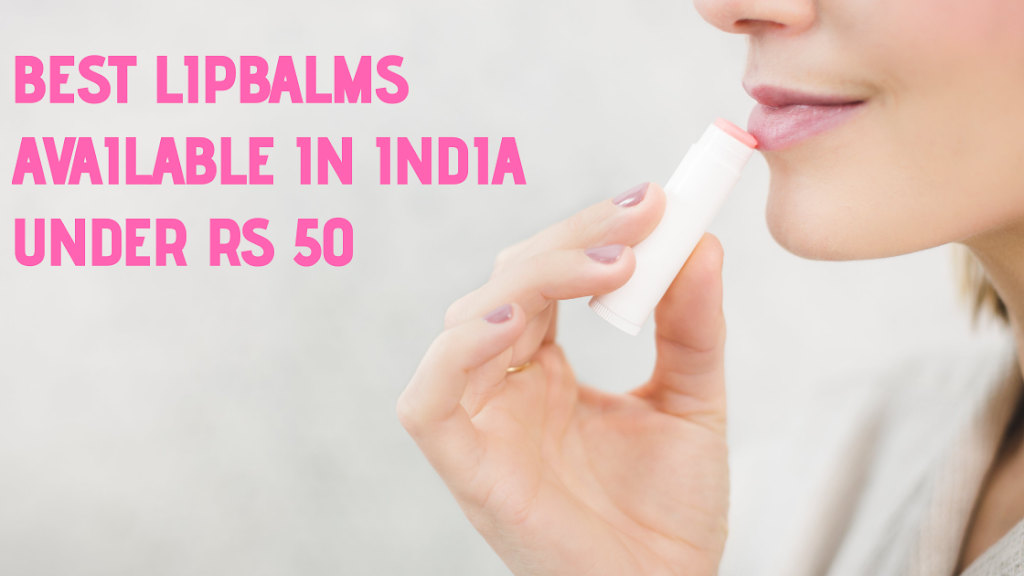 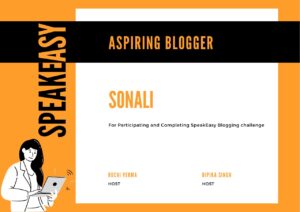 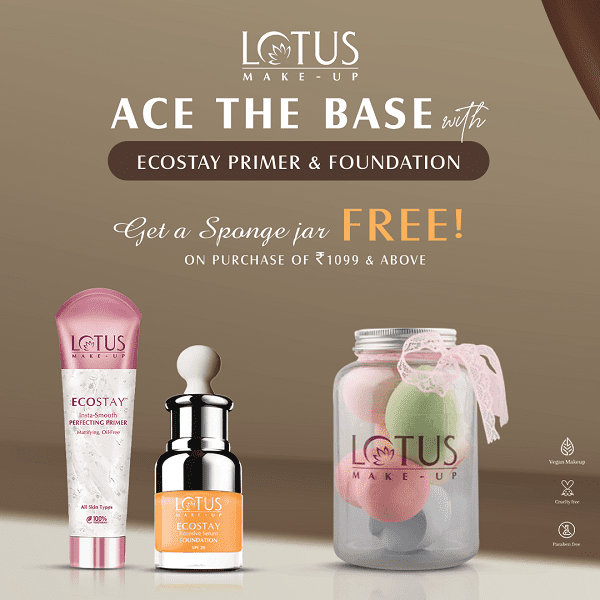 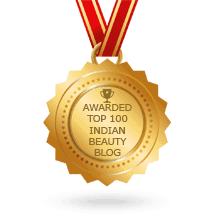